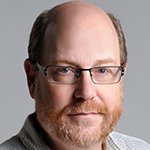 Michael Franklin is the inaugural holder of the Liew Family Chair of Computer Science at the University of Chicago. He has over 30 years of experience in the database, data analytics, and data management fields as an academic and industrial researcher, teacher, lab director, faculty member, entrepreneur, and software developer.  Prof. Franklin co-founded and directed the Algorithms, Machines, and People Laboratory (AMPLab) at UC Berkeley, a leading academic Big Data analytics research center. AMPLab has produced industry-changing open source software including Apache Spark and BDAS, the Berkeley Data Analytics Stack. He was founder and CTO of Truviso, a data analytics company that was subsequently purchased by Cisco Systems. He currently serves on the Technical Advisory Boards of a number of data-driven technology companies, including Databricks, an AMPLab spinout. He is a Fellow of the ACM, a two-time winner of the ACM SIGMOD "Test of Time" award, and received the outstanding Advisor Award from the Computer Science Graduate Student Association at Berkeley.  He received the Ph.D. in Computer Science from the University of Wisconsin in 1993 and the B.S. in Computer and Information Science from the University of Massachusetts, Amherst in 1983. 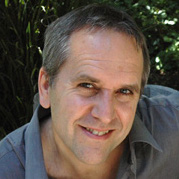 Michael I. Jordan is the Pehong Chen Distinguished Professor in the Department of Electrical Engineering and Computer Science and the Department of Statistics at the University of California, Berkeley. His research in recent years has focused on Bayesian nonparametric analysis, probabilistic graphical models, spectral methods, kernel machines and applications to problems in signal processing, statistical genetics, computational biology, information retrieval and natural language processing. Prof. Jordan was elected a member of the National Academy of Sciences (NAS) in 2010, of the National Academy of Engineering (NAE) in 2010, and of the American Academy of Arts and Sciences in 2011. He is a Fellow of the American Association for the Advancement of Science (AAAS). He has been named a Neyman Lecturer and a Medallion Lecturer by Institute of Mathematical Statistics (IMS). He is a Fellow of the IMS, a Fellow of the IEEE, a Fellow of the AAAI, and a Fellow of the ASA. 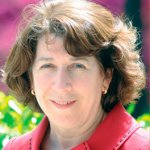 Kathleen R. McKeown is the Henry and Gertrude Rothschild Professor of Computer Science at Columbia University and she also serves as the Director of the Institute for Data Sciences and Engineering. She served as Department Chair from 1998-2003 and as Vice Dean for Research for the School of Engineering and Applied Science for two years. McKeown received a Ph.D. in Computer Science from the University of Pennsylvania in 1982 and has been at Columbia since then. Her research interests include text summarization, natural language generation, multi-media explanation, question-answering and multi-lingual applications. McKeown is also quite active nationally. She has served as President, Vice President, and Secretary-Treasurer of the Association of Computational Linguistics. She has also served as a board member of the Computing Research Association and as secretary of the board. 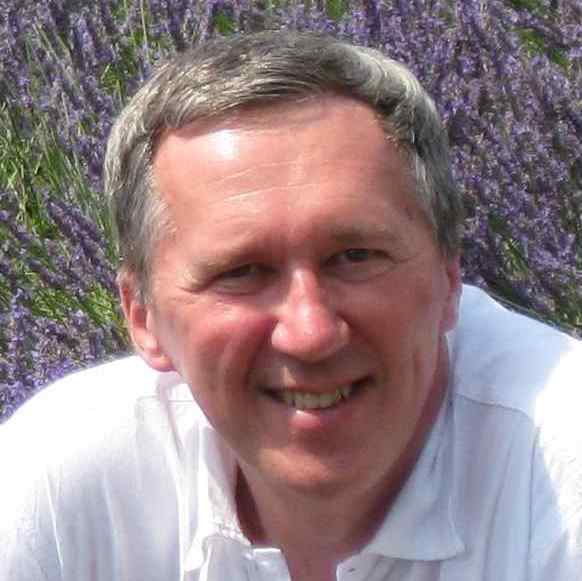 Thomas M. Mitchell is the E. Fredkin University Professor and head of the Machine Learning Department at Carnegie Mellon University, and a member of CMU's Center for the Neural Basis of Cognition. His research interests lie in cognitive neuroscience, machine learning, and artificial intelligence. Mitchell is a member of the US National Academy of Engineering, a Fellow of the American Association for the Advancement of Science (AAAS), and Fellow and Past President of the Association for the Advancement of Artificial Intelligence (AAAI). 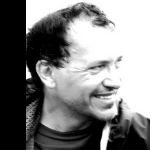 Fernando Pereira is research director at Google. His previous appointments include chair of the Computer and Information Science department at University of Pennsylvania, head of the Machine Learning and Information Retrieval department at AT&T Labs, and research and management positions at SRI International. He received a Ph.D. in Artificial Intelligence from the University of Edinburgh in 1982. His main research interests are in machine-learnable models of language and biological sequences. He has over 100 research publications on computational linguistics, machine learning, bioinformatics, speech recognition, and logic programming, and several patents. He was elected Fellow of the American Association for Artificial Intelligence in 1991 for his contributions to computational linguistics and logic programming, and he was president of the Association for Computational Linguistics.