As an undergraduate math major at Lewis & Clark College, Katie Keith incorporated as much computer science and economics into her studies as she could, including doing the programming for a simulation study run by a Lewis & Clark economist. This experience opened her eyes to the connections between social science and computer science. Tying in her experience with language--she minored in Chinese and spent a year teaching English in Taiwan--Katie decided that her focus for graduate school would be studying human behavior through language. After being accepted into the doctoral program at UMass Amherst’s College of Information and Computer Sciences, she immediately began working with Assistant Professor Brendan O’Connor, doing research in the fields of computational social science and computational text analysis. 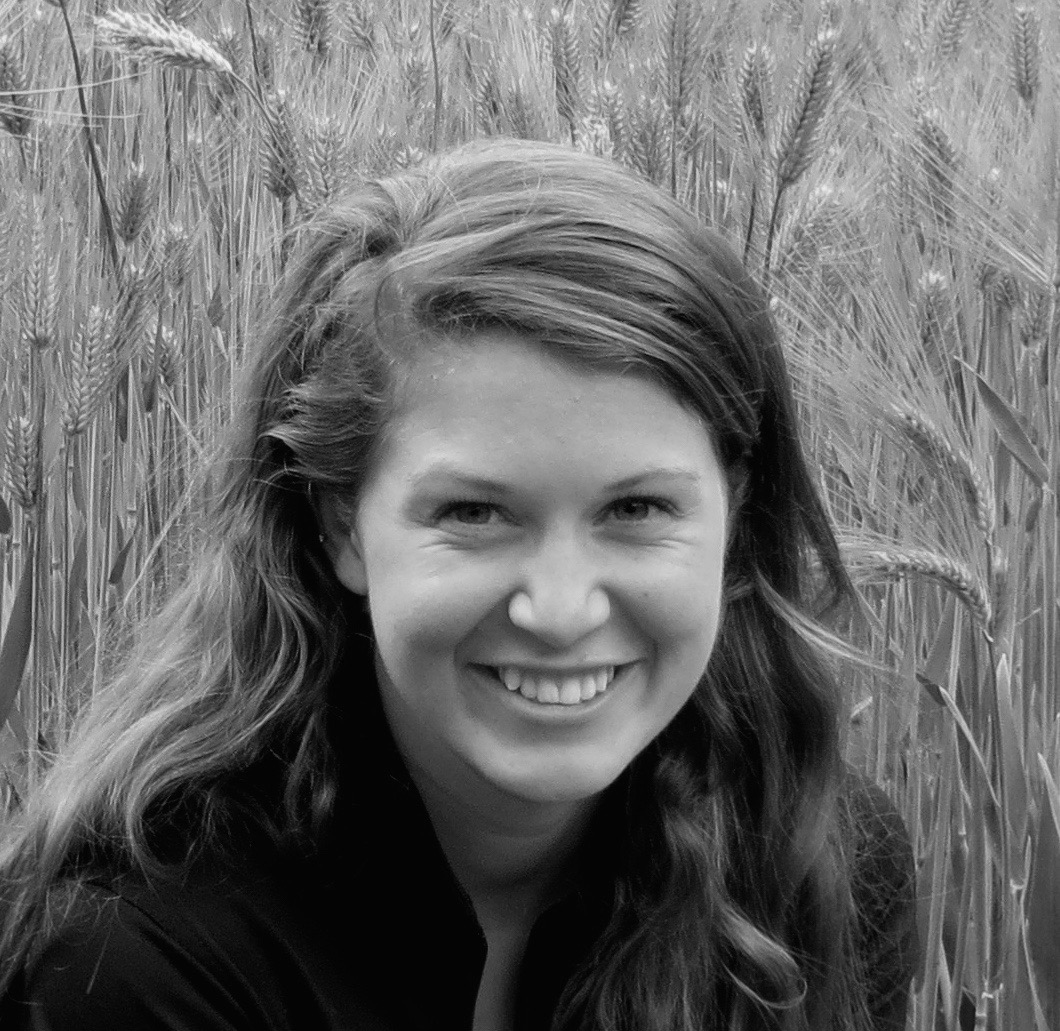 Katie is now in her fourth year as a doctoral student and was awarded the Bloomberg Data Science Fellowship for 2019-20. This fellowship provides tuition funding and a stipend to data science doctoral students, “to provide support and encouragement for groundbreaking publications in both academic journals and conference proceedings.” The fellowship includes a Bloomberg internship in the summer of 2020, which Katie will complete with Edgar Meij, head of AI Discovery at Bloomberg in London.

Katie already has a Bloomberg summer internship under her belt, having spent the summer of 2018 working with Dr. Amanda Stent, a natural language processing (NLP) architect in the data science group at Bloomberg in New York City. During the internship, Katie got up-close views of both the academic and applied research aspects of the data science community at Bloomberg. “Having never worked at a tech company before, it was really eye-opening and valuable in thinking about what I want to do career-wise. I was fortunate to be around some really smart people -- I learned a lot both from the other interns and from the [data science] group I was in.”

Along with Dr. Stent, Katie authored a research paper examining how the language content of earnings calls influences decision making by financial analysts, which was accepted to the 2019 Association for Computational Linguistics (ACL)  conference. “I found this topic fascinating because it's about how language is economically grounded and how we can tie language to signals in the real world. This is now a broader theme in my research -- how do we think about NLP as a way to measure language within the study of human behavior in society.”

In addition to working on her research, Katie is active with CS Women, a grassroots community that supports women faculty and graduate students in the College of Information and Computer Sciences. “One of the things I fundamentally believe is that having informal support networks -- those strong human connections -- is what makes the hard work of research and grad school endurable. I’ve made some fantastic friends, mentors, colleagues, and hopefully future collaborators through CS Women.”

When asked what advice she would give to other grad students, Katie shares that success is not necessarily a straight line. Her submission to the ACL conference was originally rejected. After adapting to the feedback she received, the paper was accepted upon resubmission. “Some of the best papers I know about have been rejected one or two times, and then accepted and had a great reception. Research is an iterative process that you can constantly improve.” She also encourages grad students to read as much as they can. “The more you read, the more saturated with ideas you are.” And lastly, Katie advises that “It’s okay to say no to something if you have a bigger yes burning inside you.” She urges students, especially women, who are often asked to take on additional responsibilities, to put some thought into what the big “yeses” are that drive them, whether it’s research or a project, outreach, or something else. “Stay focused on your big yeses, and say no to other things.”