Artificial intelligence used to be about teaching machines to fit in with humans. Now, it’s all about collaboration, according to Shlomo Zilberstein of University of Massachusetts Amherst College of Information and Computer Sciences (CICS) Center for Data Science (CDS).

Zilberstein is a professor of computer science, the associate dean of research and engagement at CICS, and the director of the Resource Bounded Reasoning (RBR) Lab. Zilberstein’s lab is working with Nissan to develop an experimental semi-autonomous car. The goal of the project is for the semi-autonomous systems to learn over time thereby reducing the need for human assistance. 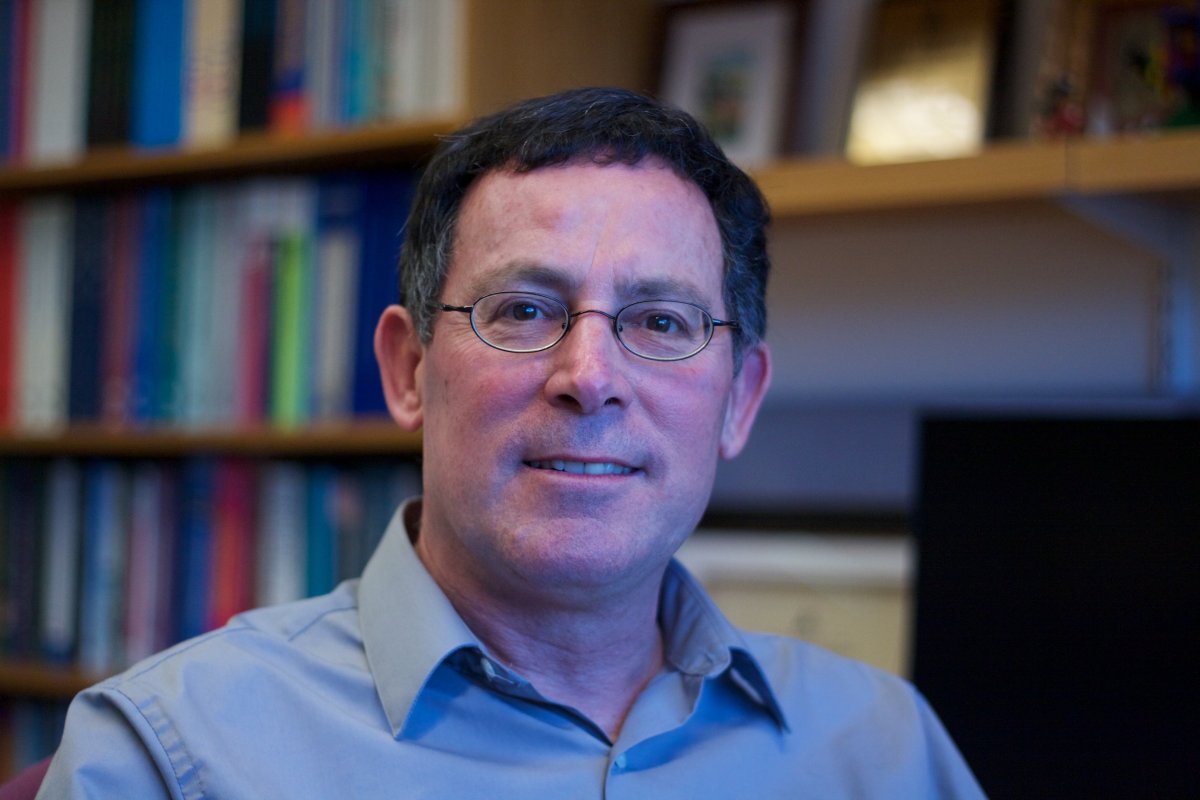 “The problem we’ve been focusing on is how can a car interact at an intersection with a potentially unbounded number of entities -- bicyclists, cars,” he said. “It’s unprecedented to be able to do that in real time and navigate through the environment safely while respecting driving laws and social norms.”

The semi-autonomous cars under development are designed to drive themselves under most conditions, but require human intervention when a driving decision is not “good enough” -- when the best possible option based on available information could be deadly. For example, the system might need help from human occupants when reading and reacting to nonverbal cues or seemingly irrational decisions made by other drivers and pedestrians on the road.

Zilberstein explained that anthropologists at Nissan are helping researchers understand these problems by analyzing videos from different communities in the U.S. and across the world to build models that can explain, categorize and predict these intersection interactions. They are seeking to understand situations of uncertainty and determine when and how a human can help a computer system make a decision in real time when intervention is needed.

Previously, Zilberstein worked with General Motors researchers on a project funded by the National Science Foundation to develop advanced autonomous systems that can learn from experience and recognize when and how to transfer control safely to a human driver when needed.

He said the buzz around self-driving cars is due to the fact that people increasingly realize that their widespread availability will change everything. Mobility is central to our modern lives, he explained, and changing the way people move around will change society and the economy. This, he added, is why automobile manufacturers are engaged in a mad dash to develop self-driving cars. The societal impacts of the widespread use of semi-autonomous cars could include major changes in the transportation industry -- from employment, to the way we use ridesharing, to buying insurance. “A lot of car companies realize that this is the future, and they can’t afford to be behind,” he said. “The minute self-driving cars start being deployed, they’re going to change the entire car industry.”

For Zilberstein, the most interesting part of this type of research is the unlimited set of questions to be answered about how far artificial intelligence can go. “For me, intellectual curiosity is what drives a lot of it,” he said. “There’s always been the question: in the open world, unrestricted environments... how far can we automate behaviors with the technologies we have right now, and make decisions in the real world?”

Kyle Wray is a Ph.D. student working with Zilberstein, primarily on the Nissan project. He said he was drawn to the RBR Lab because of its reputation as a “leader in artificial intelligence within CICS.” He said the work is highly rewarding because it is challenging, collaborative, and high-impact.

“The most exciting work to me in artificial intelligence is when models and algorithms are built from a principled theoretical foundation and are also suitable for direct application to solve real-world problems,” he said. “Finding these kinds of solutions, however, is quite challenging because it requires a wide array of skills, and thus typically requires a strong team of researchers.”

Rick Freedman is another Ph.D. student working in the lab with Zilberstein and Wray. Freedman said he is most interested in understanding the decision-making process on things that seem to be on autopilot for most people, and how their work in AI exists with an unbounded number of variables.

“We do not simply find methods that work ‘in a vacuum’ nor do we hack together systems that appear to work intelligently by lots of fine-tuned coding - "good enough" is a unique concept lying between these extremes,” he said.

Freedman said he enjoys the challenge of figuring out how AI technology integrates with, and enhances, human abilities. “People think of artificial intelligence as this separate entity due to the early research and modern science fiction,” he said. “But present-day researchers have shifted the focus to making tools that can assist people naturally and augment their abilities.”

“Anyone who has been to a foreign country knows how difficult fitting in can be when the culture is different; now imagine trying to fit in when you cannot even think in the same way as a person,” Freedman continued. “Helping machines fit into our societies defined by ‘being a person’ is an exciting challenge.”