The CDS Postdoctoral Fellowship Program provides funding to College of Information and Computer Sciences (CICS) faculty members to support postdoctoral researchers. Fellowships are awarded via a competitive process where applications are submitted by CICS faculty. 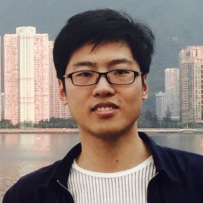 Dr. Lin Yang got his Ph.D. degree from The Chinese University of Hong Kong in 2018. Prior to that, he received his BEng and Msc degree in 2012 and 2015, respectively, both from University of Science and Technology of China. His research covers diverse grounds in machine learning and online optimization, both of which are motivated by many recent applications arising in data science and knowledge economies. In addition, he is interested in the research which deals with performance of computing systems by mathematical modeling and algorithm design. 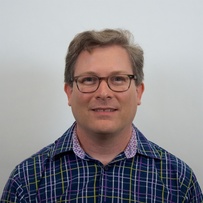 Zack Weinberg studies Internet security and privacy, recently concentrating on reverse engineering the actual policies enforced by nation-state censorship agencies. He is also interested in the challenges of natural language processing for languages where large corpora of text are not available and/or where the "standard" version of the language is very different from the vernacular(s), in security aspects of programming language design (e.g. how do you make it so that it is more natural to write secure code than insecure code?), and in broadening the audience served by computer science education. 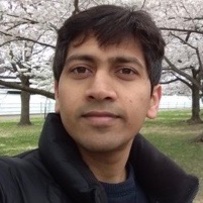 Dr. Venkata Gandikota received his MS and PhD in Computer Science from Purdue University in 2016, after receiving his MSc in Mathematics and BE  in Computer Science from the Birla Institute of Technology & Science. Dr. Gandikota was a postdoctoral fellow at Johns Hopkins University in 2017. His work has focused on understanding the complexity of the NNS problem and its variants, in high dimensional Euclidean and Hamming spaces. He has also explored a variant of the NNS problem defined on structured datasets, i.e. when the underlying set of data points form a linear error-correcting code or a point lattice. 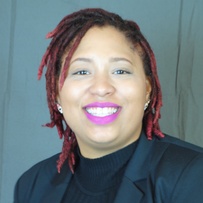 Dr. Brittany Johnson received her Ph.D. in Computer Science from North Caroline State University (2017), after getting her B.A. in Computer Science from the College of Charleston (2011). Her research focus is on improving the tools and processes that are developed to make developers more productive. Her research is interdisciplinary, cross-cutting with research in software engineering, human-computer interaction, and artificial intelligence. Her work focuses on both the needs of the developer and ways that systems can effectively fulfill those needs. Read more about Dr. Brittany Johnson. 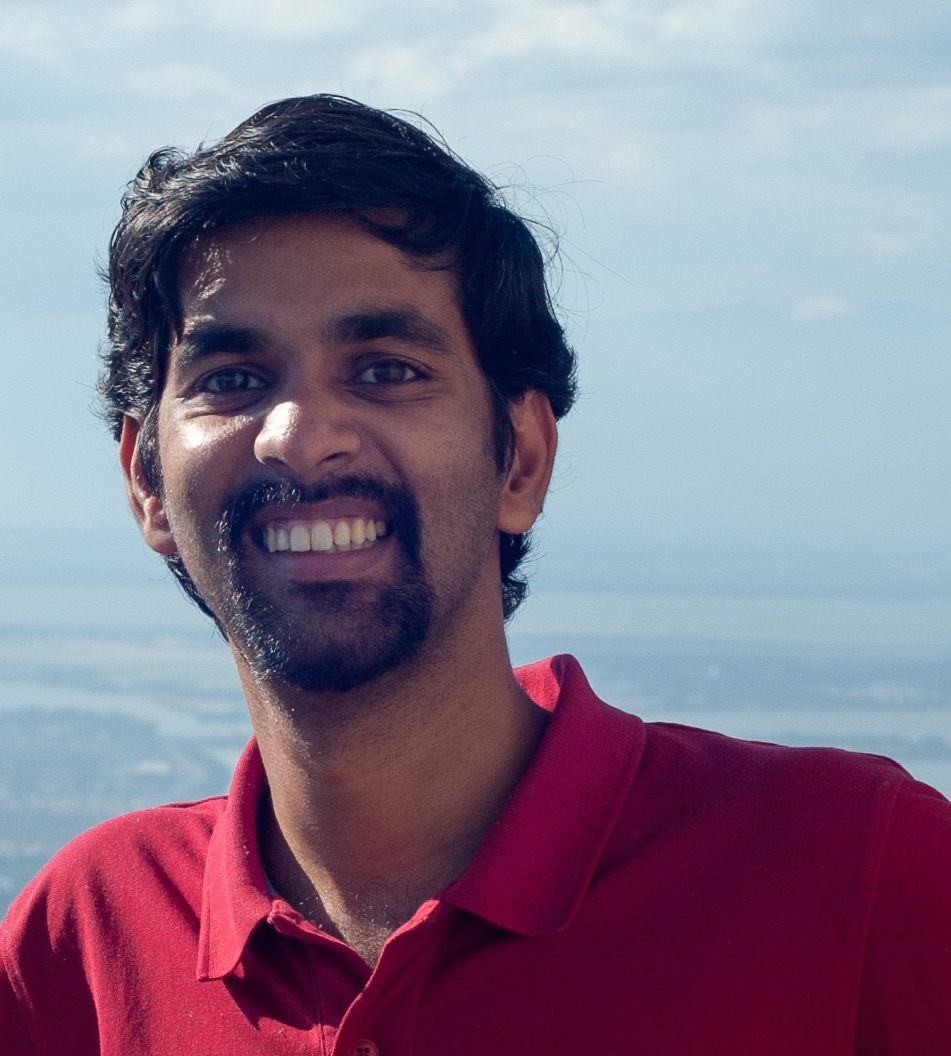 Dr. Mukul R. Kulkarni received his MS and Ph.D. from University of Maryland, College Park (2019), after completing M.Tech from Indian Institute of Technology (IIT), Bombay (2014), and B.E. from University of Pune (2009). His research is focused on modeling capabilities of adversarial entities and constructing cryptographic algorithms which can be mathematically proven to be secure in specific threat models. He is currently working on designing efficient algorithms supporting computation on encrypted data, which can be used by applications to provide provable security and privacy guarantees. Mukul was a visiting graduate student at Simons Institute at UC Berkeley in a summer program on cryptography (2015). He was also an integral member of the Scilab team for FOSSEE project at IIT Bombay, which aims to improve the quality of instruction and learning in India. In addition to his research, he has served on various professional committees as an external reviewer and on student committees as board member as well as in leadership roles.